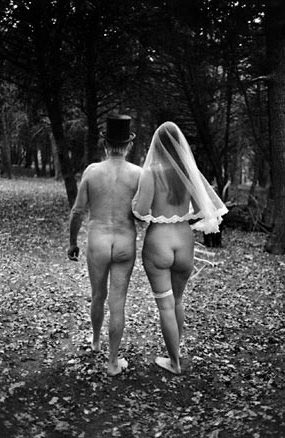 Being a wedding officiant in Los Angeles for many years I have seen it all, and I mean ALL.

At a recent wedding where I was the wedding officiant, the groom and I were standing at the altar as the wedding procession began. We were told by the “sound guy” that the microphone was turned off until the bride and her father arrived at the altar. The bride’s mother and her escort led the procession and as his soon-to-be mother-in-law approached the groom leaned toward me and whispered “She’s been a total b*tch today”.

Little did he know that the sound guy had actually left the microphone on and the groom’s comment was heard, loud and clear, by all of the guests including the bride’s mother. The wedding guests all looked very uncomfortable and, when he realized what happened, the groom looked petrified. Surprisingly, the bride’s mother did not appear upset. Instead, she continued to walk to her seat looking at the groom with a very knowing smile that seemed to say, “Game on!”

This incident highlights a few very important “rules” of wedding etiquette. First, no matter what your role is you have to be on top of it and communicate correctly to everyone involved. The “sound guy” made a big mistake and the groom will pay for it dearly. Second, be on your best behavior. The groom assumed that he could be flippant but he learned at one of the worst possible times that a formal occasion is a very embarrassing time to let down your guard.

While I found the scene pretty humorous and memorable, the groom and the sound guy wish they could turn back the clock. Both got careless and paid the price. The groom will just be paying it for a much longer time.

Are you wanting a top notch officiant for weddings to officiate your wedding in California? Look no more.

With Chris Robinson you will get: