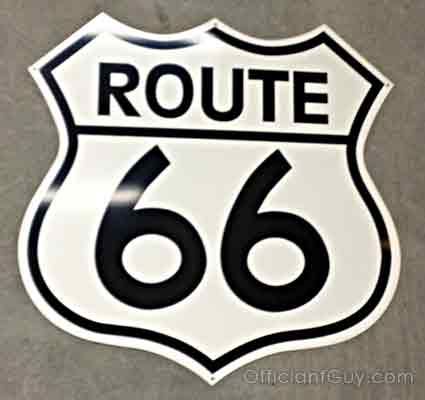 After thousands of weddings, I can now say that I have been the wedding officiant for a marriage ceremony I performed a motorcycle wedding. The bride and groom were sitting on a motorcycle as I officiated.

This summer I received a phone call from Rich, a gentleman who works for a motorcycle touring company called Eagle Rider. Rich asked if I would be able to issue a couple’s marriage license and officiate their destination wedding ceremony in a couple of hours during the “End of the Tour” party.  When I confirmed my services I had no idea how unique my evening would be. A motorcycle wedding is a bit different than the norm. 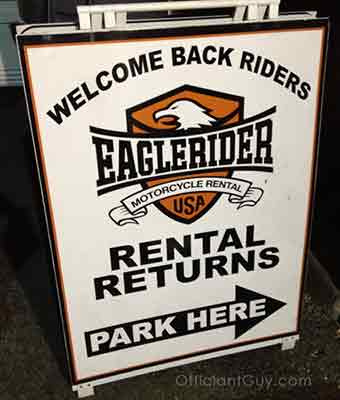 Eagle Rider organizes and leads Harley Davidson tours throughout the country for bikers from all over the world. When Rich called me he had just finished a 2,400 mile tour along Route 66 with about sixty bikers from Australia, Germany, France and the United Kingdom. Sue and Steve, a couple from the United Kingdom, wanted to be married before they returned home.  It was requested that I wear a suit so that I would really stick out as the wedding officiant.

When I arrived, the multinational biker group was well into their celebration.  I was one of the few who was not wearing leather of some sort and a Jack Daniels was being served in “Route 66” shot glasses.  After the ceremony I may have celebrated the nuptials with a shot of my own.  It would be impolite if the wedding officiant not participate. 😉 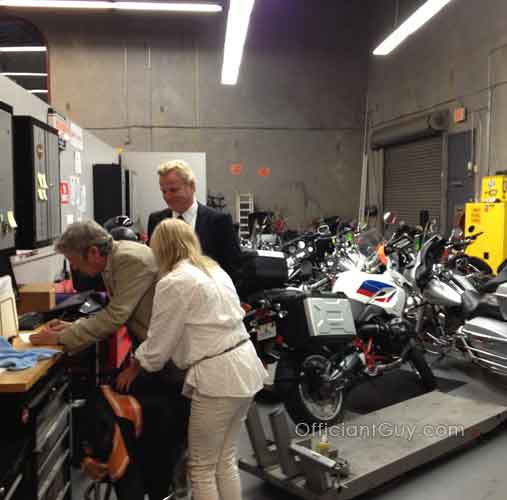 After I issued their Los Angeles marriage license, and they signed the license to wed, we headed outside to begin the ceremony. Sue was beautiful in her casual white outfit.  Steve wore jeans and a white oxford, and he was charmingly nervous.  The group was quite surprised when it was announced that a wedding would be taking place.  This wasn’t the first surprise wedding I’ve officiated, but it was really different. Steve took his place on the motorcycle and Sue sat behind him with her arms around his waist.  After a short and traditional wedding ceremony the Harley was revved at a deafening  volume while Steve and Sue sealed their vows with a kiss.  Of course, more Jack Daniels shots were taken.

Not only was I honored to be a part of a very unique wedding, I got to practice my high school German with a couple from Berlin.  I am thankful every day for the incredible experiences that I encounter as one of the busiest officiants in LA. If you have a different kind of wedding ceremony, whether it’s a  motorcycle wedding or any other kind  that you would like for your own unique experience, give me a call. 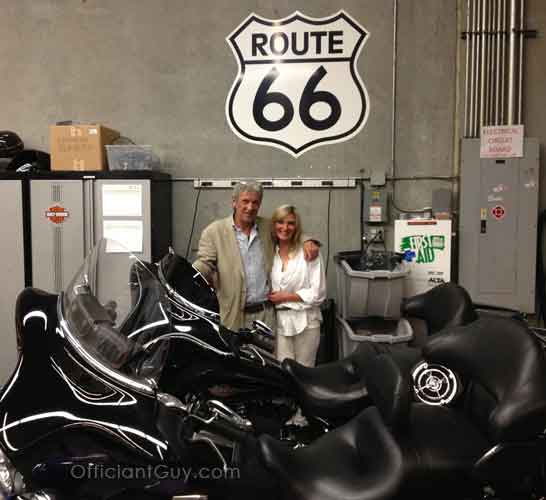