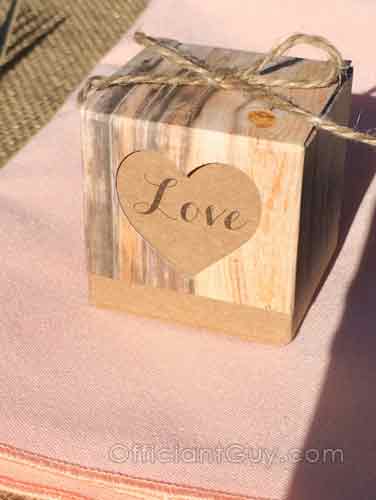 At a recent small LA wedding a wedding guest had his own unique spin on wedding poetry that left everyone speechless.

I was the wedding officiant for a marriage where the groom was from the South and the bride was from Mexico and, as part of their ceremony, they asked their wedding guests to offer a their own thoughts about their marriage. 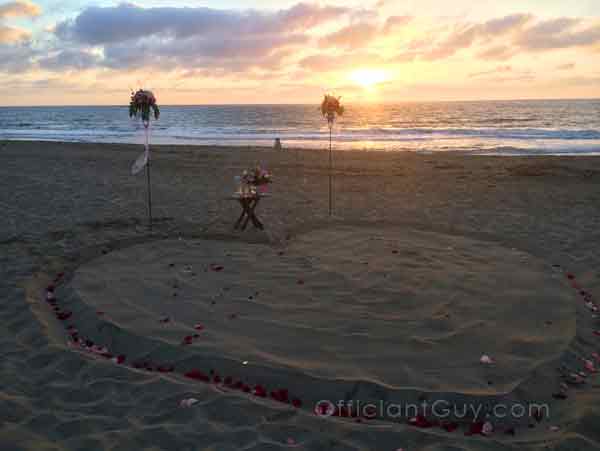 The wedding couple was anxious to hear what a particular friend or relative of the bride, named Gerardo/Jerry, would say. I was told several times that “Jerry is a poet” and that he would certainly say something memorable. Even the bride’s other family members were intrigued when they heard that everyone would have a chance to speak. “Will Gerardo be here?” was asked a couple of times by the guests.

I couldn’t wait to hear what Jerry would say. Surely it would be wedding poetry at its best or some very memorable moment.

The ceremony went as planned and when I asked the guests if they had something to share they started on one end and moved to the other end where Jerry stood. Some guests shared a single thought and some shared more than they probably should have. And then it came time for Jerry. Everyone held their breath, grew silent and waited what seemed like hours. “What will he say?” I thought. 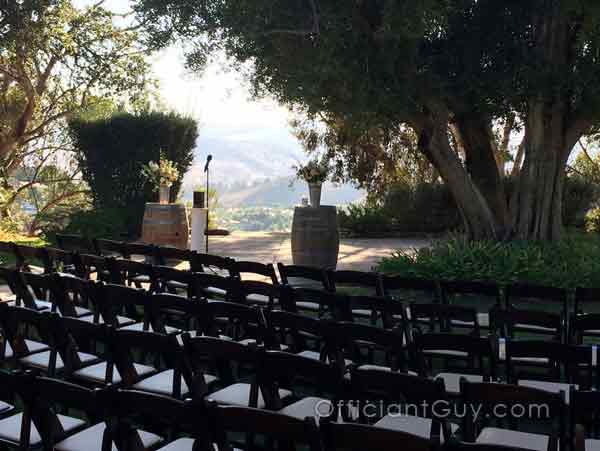 After a brief awkward pause with stunned eyes darting back and forth, during which Jerry added nothing else, I proceeded to complete the wedding ceremony and pronounced the crestfallen and confused looking couple husband and wife.

For what it is worth, I am sure everyone will remember what Jerry said. I know I do. I still chuckle to this day.