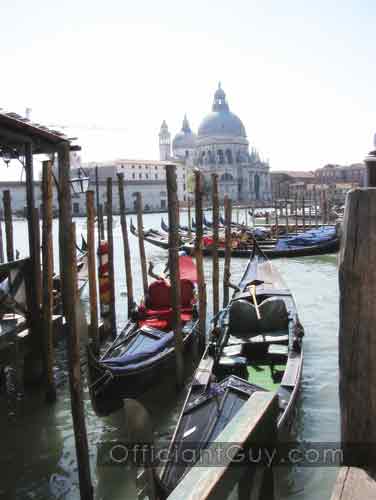 I often marry couples who plan to have that cool destination wedding in another country right before or after their faux wedding ceremony because there’s a big downside to destination weddings overseas. As romantic as an overseas wedding sounds, it can be a bureaucratic nightmare. Most of the couples I marry find this out and contact me. I can make it easy by providing a confidential marriage license so that nobody will know and perform a civil marriage ceremony so that it’s all nice and legal. California is the only state that currently provides a confidential marriage license. 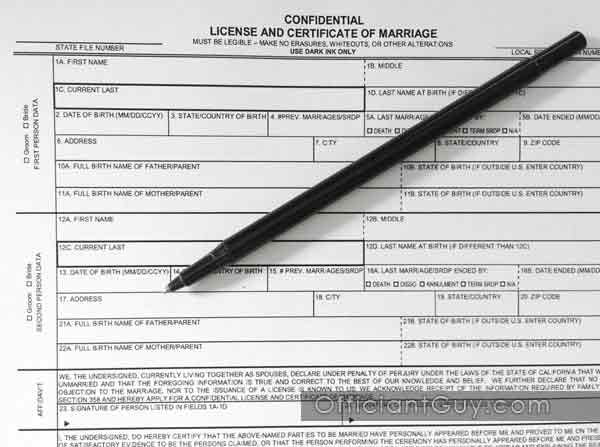 How to Get Your Overseas Marriage Recognized: Not So Easy

I’m an attorney so I understand how many of the laws are a bit vague and often arbitrarily enforced. Having dealt with other countries’ laws and forms, I can tell you that you should play it safe and have a legal wedding ceremony here, especially in California to protect your personal information.

While Section 308 of  California’s Family Law provides that “A marriage contracted outside this state that would be valid by laws of the jurisdiction in which the marriage was contracted is valid in this state.” Most states have a very similar law.

As simple as that law sounds, real life is not nearly as simple.  In order to prove your out-of-country marriage in California or any other state, you will need several documents. 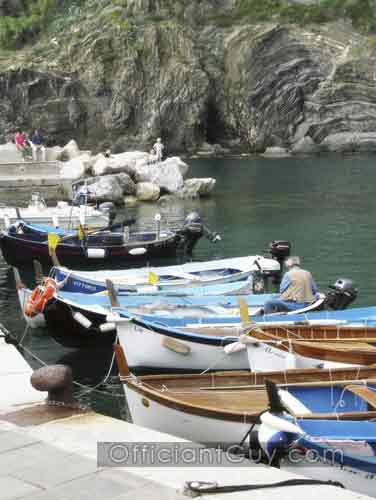 If you are able to acquire a satisfactory marriage certificate, you will also need to a certified translation of your marriage certificate in English once you return to the United States.  You may be able to find a certified translator in your state of residence but that may not be easy and you may have to find one in the country where you were married or in another state.

Depending upon the country in question, you may need to acquire a document called an “Apostille” which, pursuant to the Hague Treaty, is a confirmation that the locally issued marriage certificate is recognized as valid by the national government of that country and, therefore, should be recognized as valid in the United States.  But some countries either do not follow the terms of the Hague Treaty or have procedures that make an Apostille timely and costly to acquire.  In that case, you may have to take your marriage certificate to that country’s embassy or consulate in the United States to purchase a certificate of authentication. 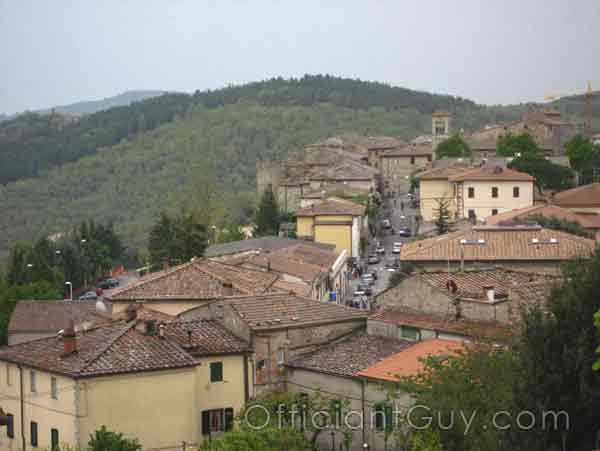 In a nutshell, the rules permitting you to prove the validity of your marriage abroad vary greatly depending upon the country where you were married or the United State’s acceptance of that country’s recording system.  If you are married in the right country, you might have an easy time establishing the legitimacy of your marriage when you return home.  If you choose the wrong country, you may spend a great deal of time and money attempting to prove your marriage but to no avail. I’ve married many couples who had that foreign wedding ceremony only to find out that it was a big expense and frustration. I took care of it for them easily. 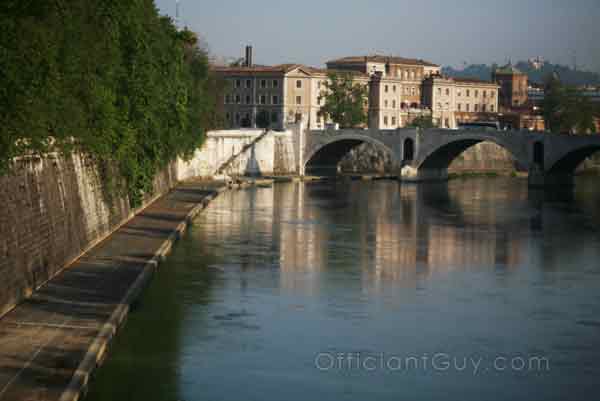 Getting Married in California

If you wish to avoid the many potential headaches and expenditures that may await you, the Officiant Guy would be pleased to issue your marriage license and officiate your private ceremony either before or after your foreign marriage ceremony.  I can even make your “legal” ceremony as simple and civil as you would like so that your marriage abroad will be your celebratory wedding day even if it is not your legal wedding day. 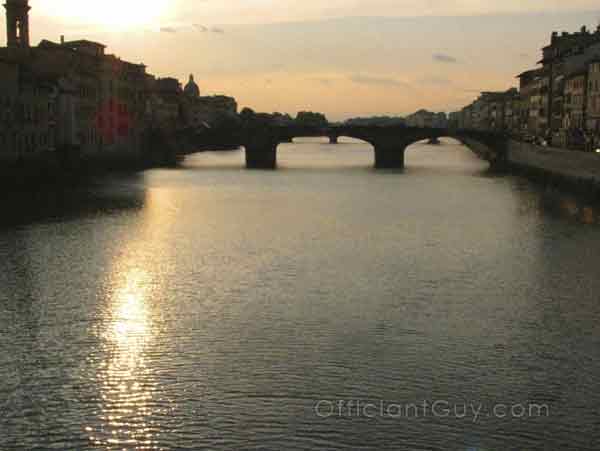 I have married couples at airports on their way to their destination wedding, in coffee shops, in attorney’s offices, on the boat dock before a cruise and simply everywhere in Los Angeles and Orange County. What’s wonderful are two things:

Whenever the two of you may want to have a marriage service at any place in California, speak to the best celebrant. Any time you need an easy LA wedding ceremony, Chris can help you!

Chris has been a ceremony officiant for over twenty years. He’s helped people from all around the world, and has gained the faith of numerous fiancés since he is a marriage-license-issuing notary, in addition to an officiant, and a California attorney at law. He has working relationships with the County Clerk Recorder and the Secretary of State office.